After a little surfing I have found a purpose made Stack dimmer that appears to be suitable and is packaged for instillation, a little dearer than stuff on line but those options are not so well packaged for easy car installation. factor in the club discount and we will see  will report back after I have tried it

I have Stack versions for both my oil and coolant gauges and they're very bright, actually really nice quality gauges. I'm tempted to fit one of these to reduce the brightness a little though!

The Stack dimmer works well on the standard instruments from full bright to fully off. What is really useful is that the red needles are the last to go out as you decrease the light so you still see where the needles are without the background. An ideal mod for safer night driving
I tried to post a video but this site rejects the format.

Thanks for the update.

The site can show videos inline but TTBOMK no-one knows how to upload them.

Can you tell us how/where you connected this into the instrument light feed.  Cable colours etc.

Where have you located the dimmer controll.

The instruments lights are fed by red and white wires into the bottom right of the wire block as looking from the instrument face. I took the feed to the dimmer from the wire into the RevC and Speedo, then picked up each instrument feed from the dimmer output. I located the dimmer under the dash on the top side of the panel that has a grommet in it for accessing the diagnostic plug, simply drilled a hole for the dimmer spindle to poke thru so it is above you right knee and easily found pretty much directly below the main  switch.
happy to chat directly if you want more details.
cheers

Thanks for the details.

Can I help with serving the video... and did you sketch the new wiring layout?

Sorry for slow response but many thanks for those details.  As Jonathon says a sketch of the wiring and maybe a photo of the dimmer in place would be useful.

Apologies, I haven't been on the forum recently. However, a few photos are attached​

The first photo shows the dimmer switch knob under the dash and easily found whilst driving and strapped in. I may put a rubber or plastic knob on it to make it easier with gloves but as I rarely wear them I probably won't get around to it. The dimmer switch sits on the top side of the aluminium plate that is under the dash and contains the large rubber grommet that gives access to the diagnostic / management plug. It's not visible as it hides behind the radius of the bottom edge of the dash

as for wiring, it's simple. Cut the red and white feed wire into the tacho and Speedo and from the loom end connect them together along with the feed into the dimmer. I do this with solder and heat shrink, tidy and way more reliable than connectors. Pick the earth up on the side of the main light switch and solder the dimmer earth onto the small spade end that connects it. Then cut the feed into the other three instruments, seal the loom ends with a double layer of heat shrink to terminat and then bridge the feed wire from the dimmer into each of the instrument plugs. If I could have got a wiring diagram and find the feed at the fuse or relay box I'd have done it that way, but I couldn't find the wire without major dismantling that didn't warrant the effort in my view. 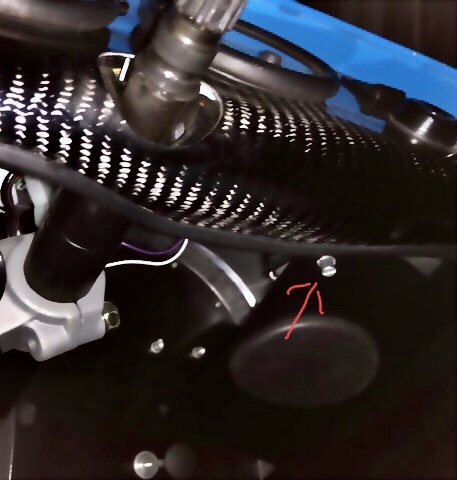 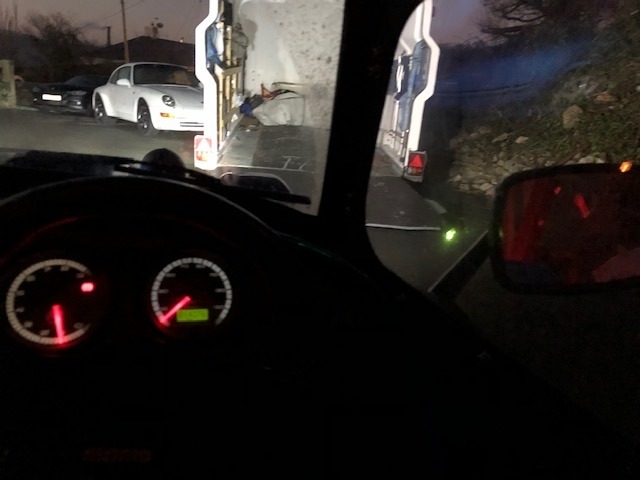 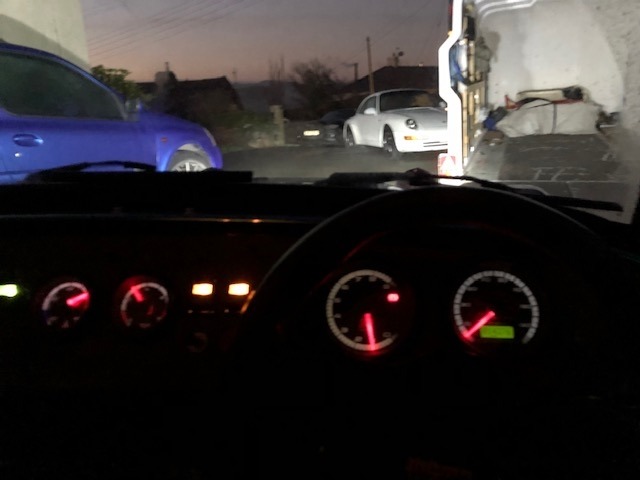 Thanks for the details and the photos.