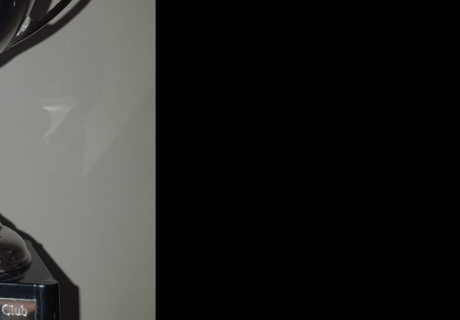 Organised by London West, Middlesex, London South and London Central but open to all club members

Surrounded by lush green fields, The Hare and Hounds is West London’s country pub – just minutes from the hustle and bustle of Hounslow. A beautiful old pub with a super outdoor space and dedicated display area for the cars- mind the speed bumps on the way in.

12.00 Judging of the cars at 12.00 by Club legends and marque experts Ruth and James Whiting.

12.30 Beef or veggie burger in a covered area in the garden close to the cars - pay bar for beer and soft drinks or other food from the bar but at 20% discount

First Prize- Best Car in Show - the London Trophy (and winner’s certificate) the winner gets to keep the trophy and the certificate.

Second Prize- Second Best Car in Show - something rather special from Messrs Fuller Smith and Turner.

It is free to enter but we would appreciate a donation to the club charity Prostate Cancer Research. Two club members from London West Middlesex, Amir Jahannia and Geoff Varrall are running the London Marathon for PCR on October 2nd and need to raise £5000 between them.  A minimum contribution of £30.00 per car would be nice though bigger amounts are also welcome!

This is the donation URL

To enter your car, send an e-mail to Geoff at mailto:londonmiddlesex@caterhamlotus7.club along with a 100 to 200 word description which will be laminated and available on the day (remember to include the registration). Plus which burger you would prefer! 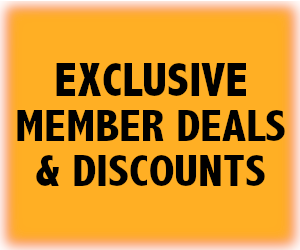