Motorbike road racing star, Guy Martin, will be the guest driver in the final rounds of the Caterham R300 Championship at Silverstone this weekend (October 22) in what will be his first race on four wheels.

R500 Back for the Limelight

The legendary pearl white and orange Caterham Superlight R500, driven to within a fraction of the Top Gear Power Lap record by The Stig, has been brought out of retirement to appear at Top Gear Live 2011.

Caterham Takes on Dyson as US Distributor 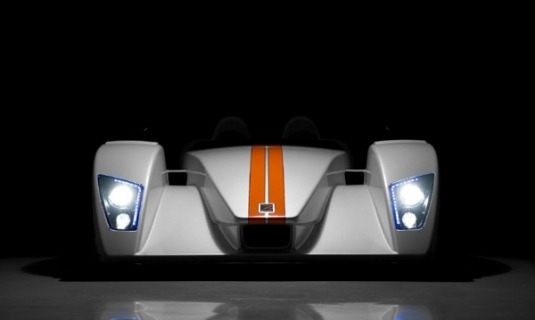 Leading American sportscar team, Dyson Racing, will act as US distributor for the new Caterham-Lola SP/300.R sports prototype when the first of the brand new race and trackday cars lands in the States early next year. 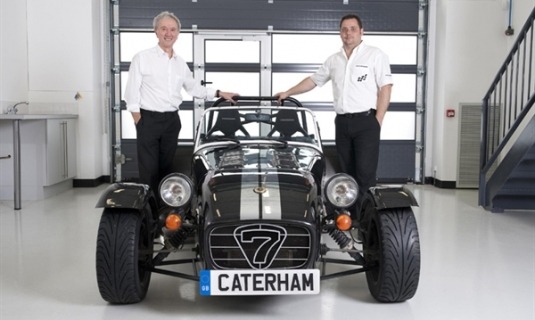 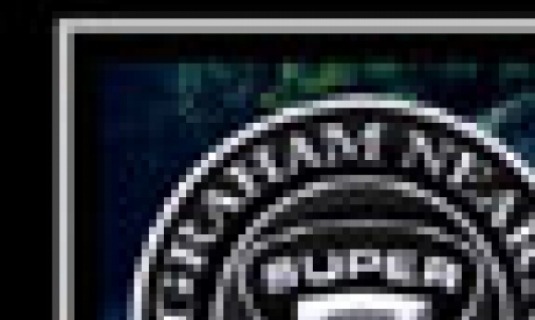