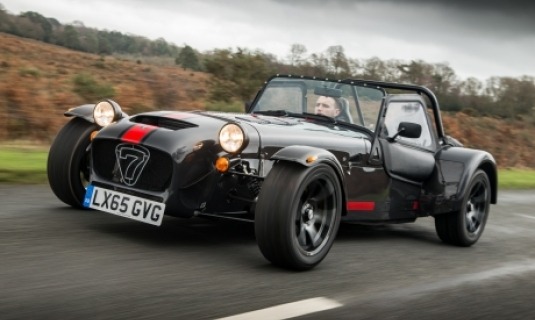 Caterham Cars will exhibit at the 2016 London Motor Show - the first major British motor show since 2008. 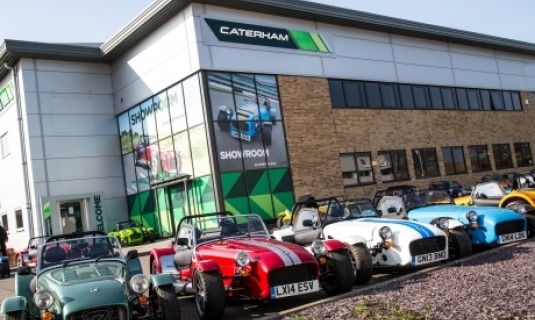 Caterham Cars has provided us with the timetable for this weekend’s open day, and is h 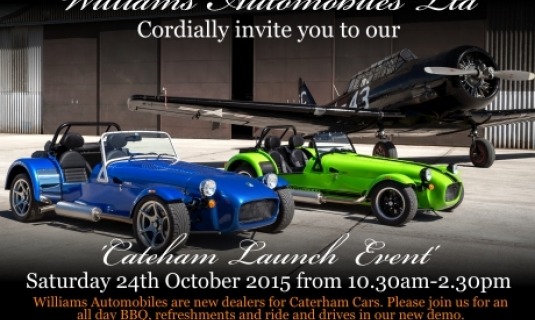 Williams Automobiles are celebrating the fact that they have recently appointed as full Caterham dealers with a launch party on Saturday 24th October from 10:30 to 14:30. 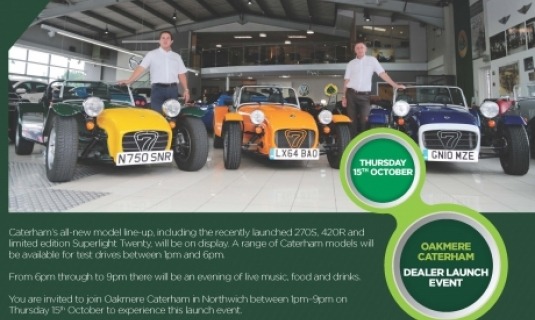 Oakmere Caterham, the new dealer in Northwich Cheshire, is holding a launch event at their showroom on Thursday 15th October.

With 10 days to go until the official opening of Caterham's flagship showroom in Crawley, West Sussex, the itinerary for the day has been published. 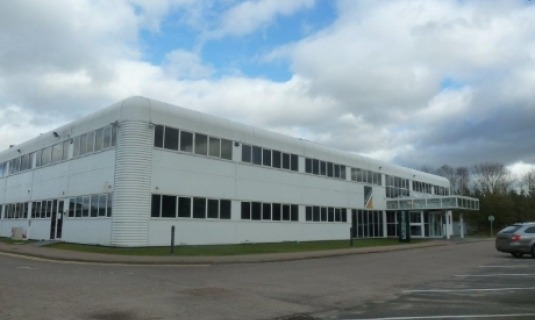 Chief executive Graham MacDonald took the decision to close the technology and innovation centre today after it continued to mount “heavy losses”. 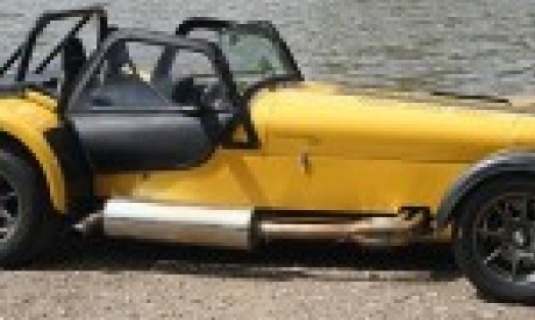 The order book for one of Caterham’s most extreme variants of the legendary Seven, the Superlight R500, has closed.

Caterham Group wishes to clarify that, following the sale of the F1 business in July, it has no affiliation with Caterham F1 Team.