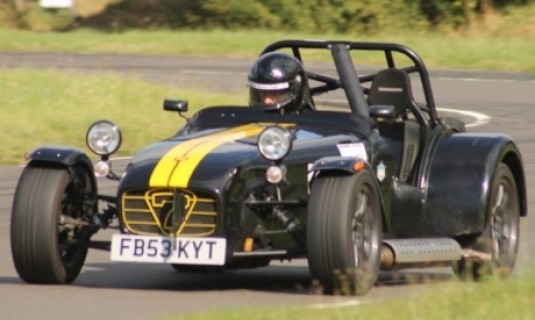 If you have ever fancied having a go at speed events (sprints and hill climbs), on March 26th the club will be holding the biannual Intro to Sprinting day at Curborough near Lichfield, Staffordshire. 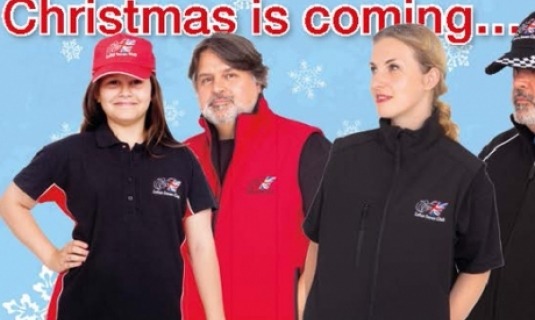 What better way to show your passion for that ‘silly little car’ than by wearing the latest offerings from the Lotus Seven Club Regalia range? 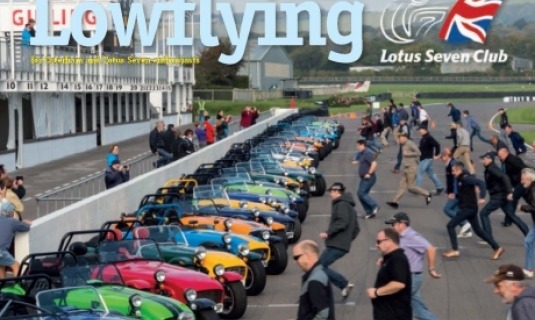 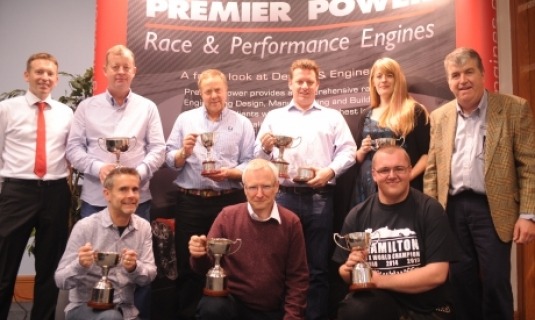 Success in this year's Lotus Seven Speed Championship was celebrated at an awards lunch, held at the Gaydon Heritage Centre on Sunday 30th November.

The Club's Lowflying Binders are now FOR SALE via Club HQ.

The design matches that of previous years - green with the Club name and logo in gold on the spine, each binder holding 12 issues. 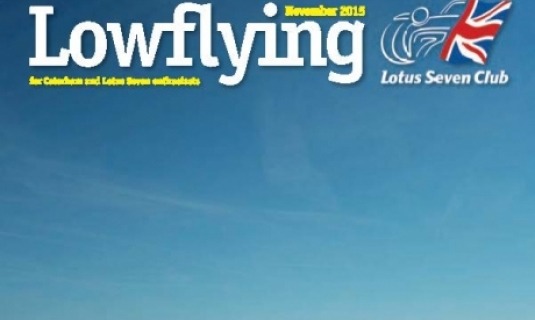 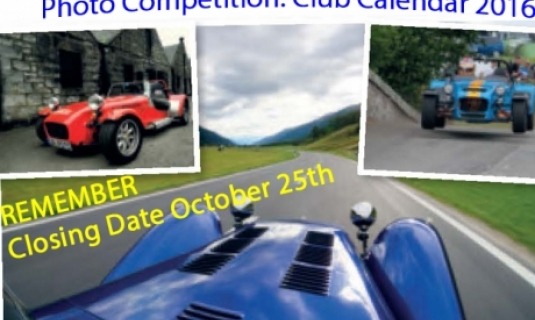 Photographs have been coming in thick and fast for the Club’s 2016 calendar competition.  However, it’s not too late to get your entry in if you would like to take part.  Please send entries to lowflying@lotus7.club, with a single picture and c