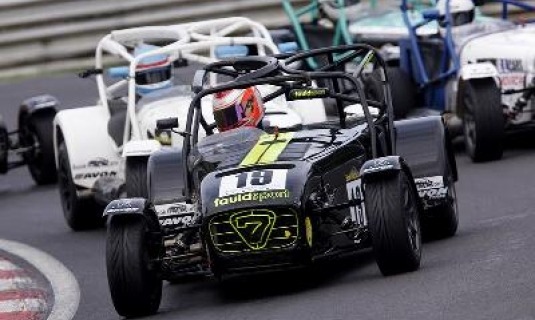 Caterham Cars continued its global expansion yesterday when it launched its much acclaimed Superlight R300 Championship at Sepang International Circuit. 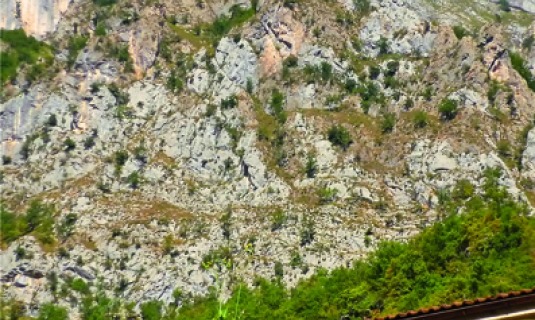 CATERHAM SEVEN GETS THE ROYAL APPROVAL 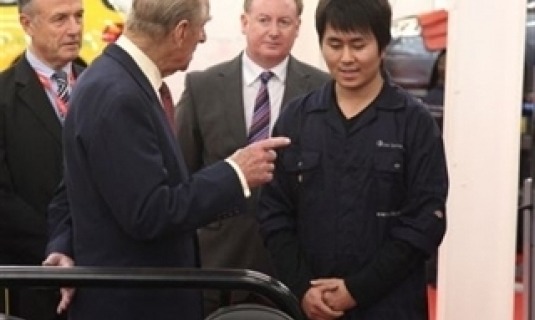 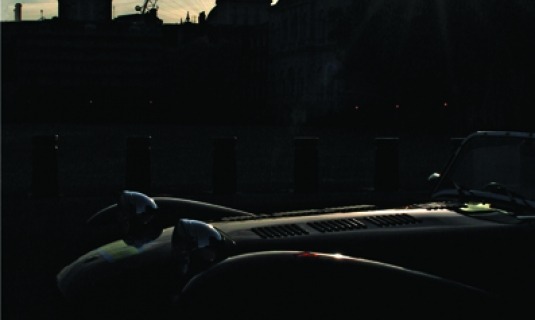 Motorbike road racing star, Guy Martin, will be the guest driver in the final rounds of the Caterham R300 Championship at Silverstone this weekend (October 22) in what will be his first race on four wheels.