I have a 2014 Roadsport 175 that has an alloy "lotus" branded ECU.  I believe these are a locked unit and can't be adjusted.

I am looking to replace the lotus ECU with a Haltech Elite 1500 as a first step in some modifications to the engine.  I have to admit I don't know much about the electronic side of the car, I thought I could just unplug the Lotus ECU and plug the new one in, apparently that isn't the case.  I have to either rewire the whole dash or cut the plugs off the Lotus ECU and find a "pinout" to rewire the Haltech in it's place.  Is this normally what is done or is there an ECU that does just plug and play for the Caterham?

Hi Dave, a number of options :

1. Cut off the existing connector(s) and rewire to the new ECU - potentially difficult to do if the amount of wire and wrapping of the loom prevents enough free cable to put the new connector(s) on. Not a task for the in-experienced, especially producing quality crimps with the new pins on relatively short cable ends, even with the right crimping tool.

3. Identify the existing Caterham ECU and buy an unlocked version - This is generally possible if it is an MBE ECU, with SBD Motorsports being the main source of unlocked ECUs with a base starting map. This also requires the right tuning software (Easimap for MBE ECUs), adapter cable and laptop.

4. Find a Caterham tuning specialist that has the ability to unlock the ECU and re-tune it for you - If you search this site, you will find others who have done this in the past.

In any case the existing ECU needs to be identified and a pin-out for the connector(s) obtained, as even a plug-compatible ECU may have sensor pin-out differences configured compared with the existing ECU, so all sensor pin mappings need to be understood.

The Caterham ECUs available can be compared here (https://caterhamparts.co.uk/search?controller=search&orderby=position&orderway=desc&search_query=Ecu&submit_search=&p=2) to try to identify the existing unit, as a starting point to find an equivalent unlocked one.

With you being Australia, you may be able to have a UK company do remote tuning for you, I know SBD do this for MBE ECUs, but other organizations can too. You would need to have the car on a rolling road and appropriate software and laptop hooked up, they then do a remote session to build a new map while you or the rolling road operator control the car to their instructions.

In my case being in Canada, I swapped the ECU for an unlocked plug compatible version on my 2012 R400D, got a base starting map, changed it from MAP mapping to Alpha-N with appropriate sensor and wiring to the ECU changed, then tuned it on the road myself by logging all parameters over a wide operating range, analyzing the logged results, then adjusting the fueling, followed by iterating the logging again until I got the maps just right.

I have a collection of wiring diagrams, including some for Sigma-engined Sevens that never appeared in Assembly Guides. Please send me a Private Message with your email address if you'd like copies.

Please could you add some photos of the current ECU and connectors.

The ECU in question is a Lotus T6 ecu. The pin out is similar but slightly different to a Lotus Evora. There wont be anyone who has bothered to hack the unique Caterham code in this unit I am fairly sure. The dash will stop working as the ecu drives the dials via CAN and they suit the ecu's CAN database not a general one.

Best bet is to do one of the following;

Cut off the plugs and fit your own plugs to what ever ecu you please.

Cut up the ecu, or find a scrap one, remove the header connector and make an adapter loom to your choice of ecu.

Get a plug compatible EFI Euro8 ecu but you will need to re-pin the connectors as it is a slightly different pin out.

Contact SCS in the UK who make a plug compatible replacement unit for the Lotus versions and ask them if they will write you some code to run a Ford Duratec in that unit.

Wow, thanks Guys, I had no idea what I was getting myself into here.  Lots of great info.  Jonathan, I will send some photos and hopefully you may have something that shows what i need, thank you.

Here are some photos of the ECU I want to find a replacement for.  If there is no simple plug and play ECU available it shouldn't matter what brand of ECU I get, should it?  The Haltech is a common ECU here in Australia or is there an ECU better suited to the Caterham Duratech engine? 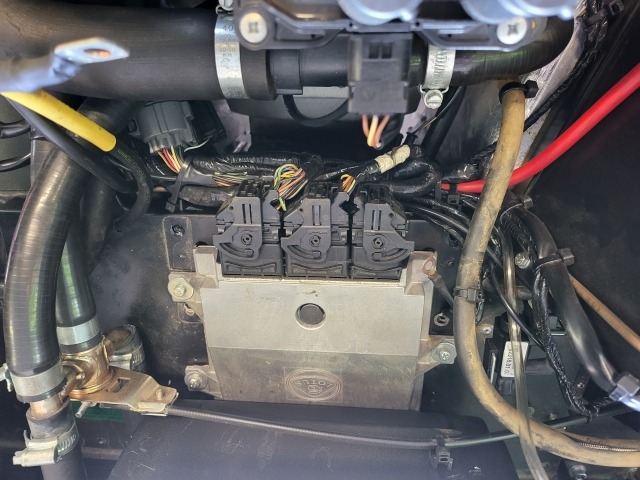 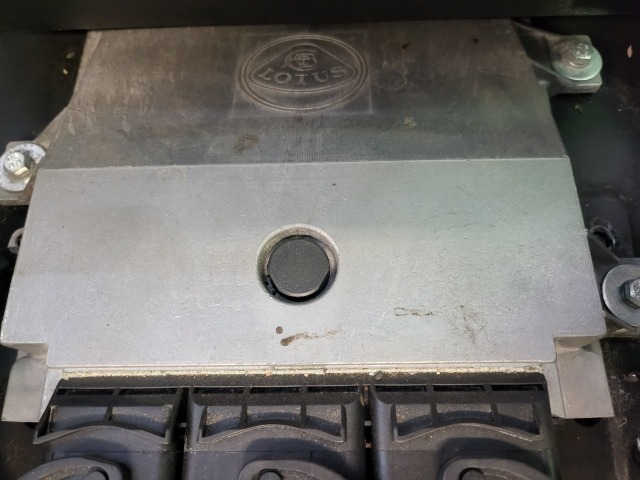 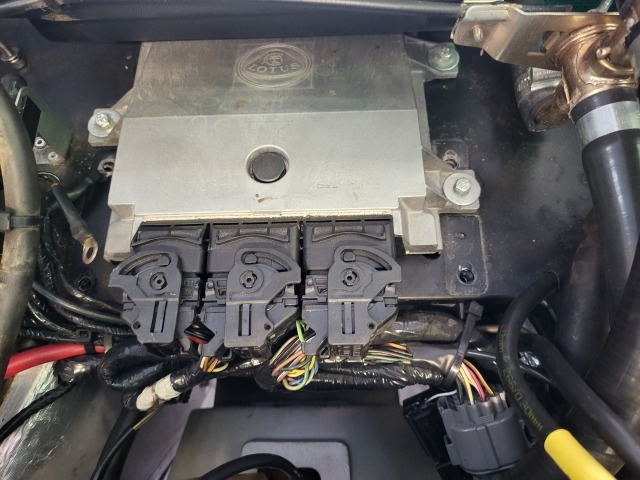 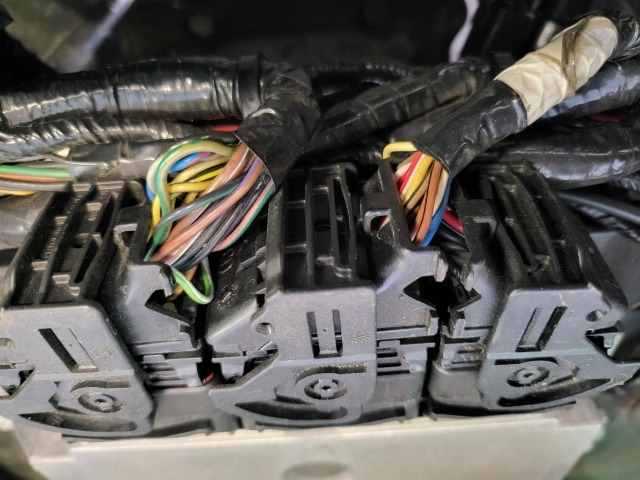 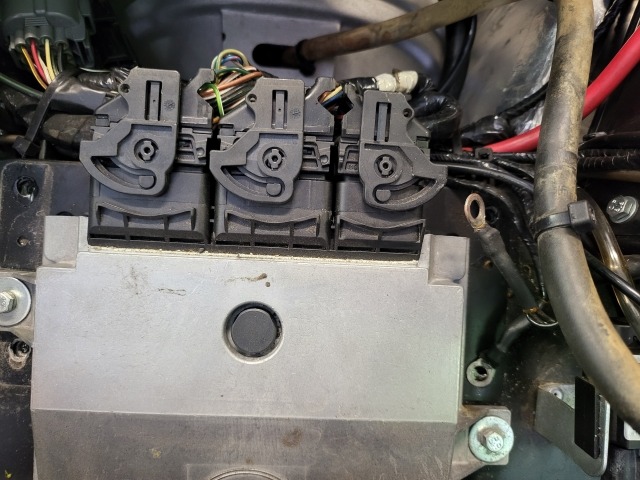