According to Motorsport Magazine, Sebastian Vettel is on Question Time this evening.

According to Motorsport Magazine, Sebastian Vettel is on Question Time this evening.

Barcelona this weekend. Often a bit of a procession, could be good for Ferrari.

Aston Martin's new car a direct copy in many ways of the RB. A change from copying Mercedes but a bit embarrassing to have to do it so blatantly. It would be interesting to see their development budget, that must have put a hole in it. 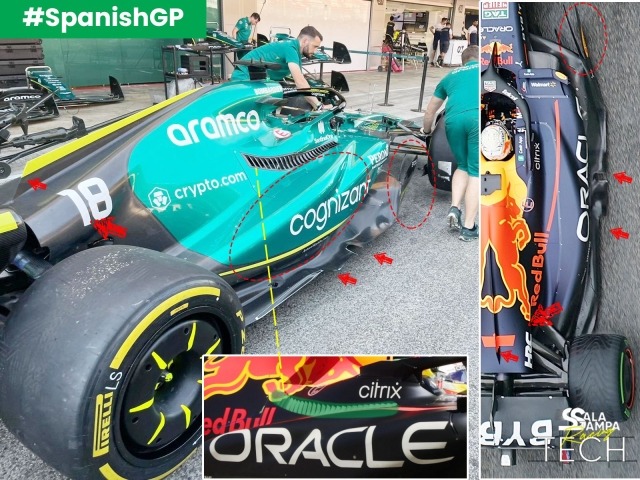 Similar config, but aerodynamically the flows around the AM car and RB car will be quite different, so not really a copy. Can't see from the photos what is "copied" down below, but the "shoulder" profiles are very different from an aerodynamics perspective, even if outwardly they look similar. A millimetre difference here and millimetre there, has an effect when it comes to aerodynamics.

Slightly OT:  Every time I see a post from Scott, his user name causes me to initially think of this: 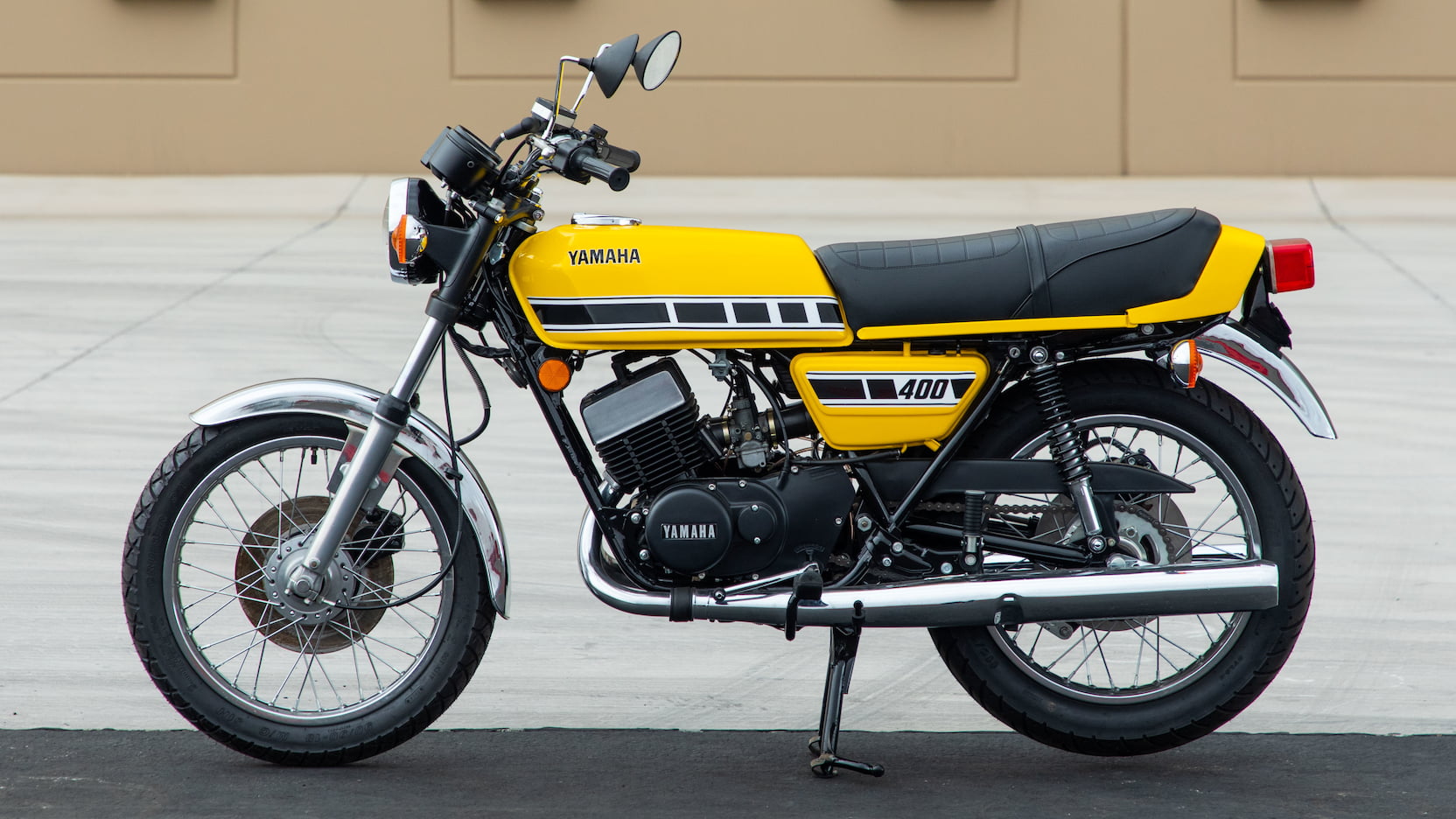 James, that image was sent to me by my son. He's a senior aero designer at RB and very involved with the RB 18 since mid 19.

He doesn't think the Aston will work that well but not for the reasons you suggest. He does think it's an effort at a direct copy!

Hi Peter, from my aerodynamic background I look at the similarity between the two as about the same as the Eurofighter Typhoon being a copy of the Saab Gripen, but would need to review the CFD flows from the AM and RB to confirm how similar the elements really are from an aerodynamics perspective. I would say there are only a limited number of conceptual components that could be allowed within the F1 rules and that AM has chosen similar ones that will comply, compared with those chosen by RB. There is always the possibility of technical bar chat between the 2 teams at a lower level, with ideas flowing each way, seems to be the norm in any industry I've dealt with, where competitor employees are closer than would be perceived from the outside.

So I would say there is a similarity between the cars, as opposed to them being a copy. I would also say that building the moulds or 3D printing of the components would take a while, so changes to the AM car this early in the season either suggest they were in the works before AM saw the RB car in pre season testing, they have some marvelous prototyping and testing process (pretty stupid to implement aerodynamic changes without proper CFD analysis and wind tunnel work) or RB has a mole.