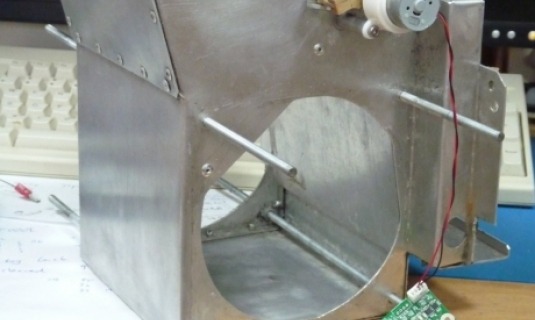 A perennial gripe of Seven ownership is a lack of creature comforts. I'm not looking for GT levels of luxury, but not taking the car out on a lovely summer day because of cockpit heat is not ideal. I made a custom heater/blower a while back and I'm trying to upgrade it with more powerful fans.

I got those camshaft blues 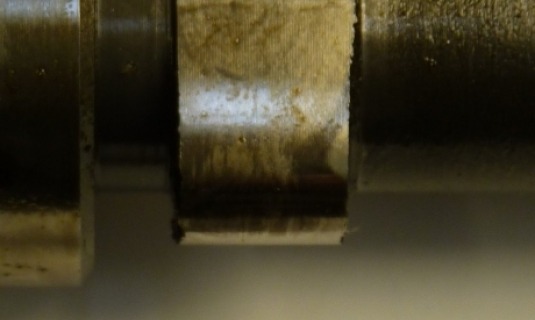 Wrecked after just 4166 miles! I'm naming and shaming Newman cams as I've had no response from them. There may be some reason other than poor quality for my problems, but I expect better customer service.

The MOT has rolled round, which means dealing with unglamorous issues, specifically the handbrake. The RHS caliper handbrake mechanism hasn't been effective, so I took it off and gave it back to the chap who modified. 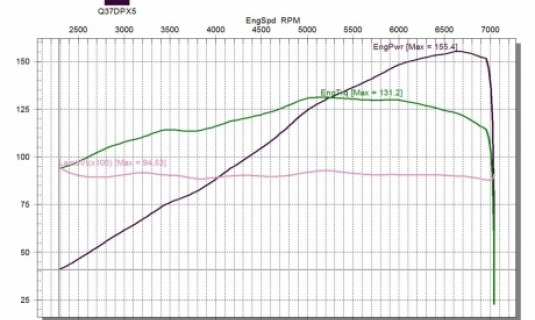 I realised yesterday that I hadn't yet posted up the dyno curves from my mapping session, so here they are! The wide power band is probably the best bonus.

Another outstanding job is to engineer some form of idle control actuator. The OMEX ECU is currently set to use 'spark scatter' which is better than nothing, but I'm looking for something better.

I've held off tackling some of the smaller jobs still on the 'to do' list, mostly because of a lack of time but also partly because I just want to drive the car.

Mapping went swimmingly and the engine made 155.4 BHP at 6650 RPM! After all the drama of the first attempt in December, the contrast couldn't be greater. I'll post up the curves when I get them in electronic form. 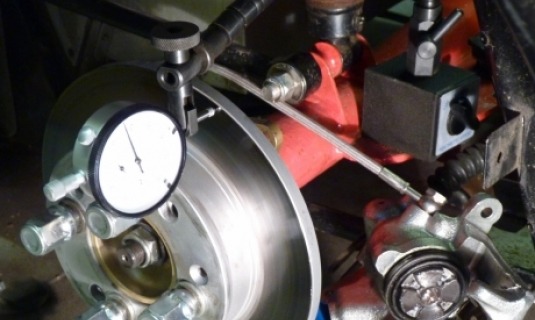 I've still got issues with the rear brakes, with the left hand side dragging and an ineffective handbrake. A lot of problems can be diagnosed with careful visual inspection, so that's what I did. I thought disk runout might affect the self-adjusting mechanism, so I checked it with a dial gauge.