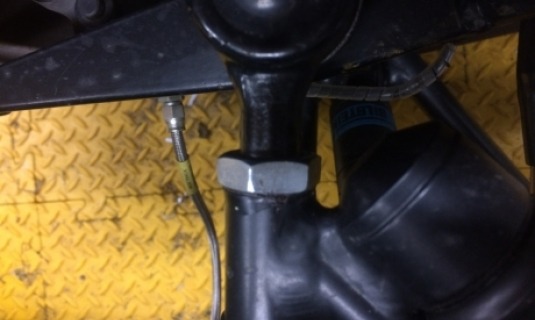 Had my 1000 mile bolt check completed & everything was fine apart from the tracking which they adjusted & there was a noticeable improvement (ive only done 400 miles in it lol the project manager had completed the other 600...).

New mirrors arrived & been fitted... when it stops raining I may get to test them out :-(  went for the convex glass & from my driving seat in the garage it actually looks like they may be of some use... only time will tell...

Finally put on the doors & the roof 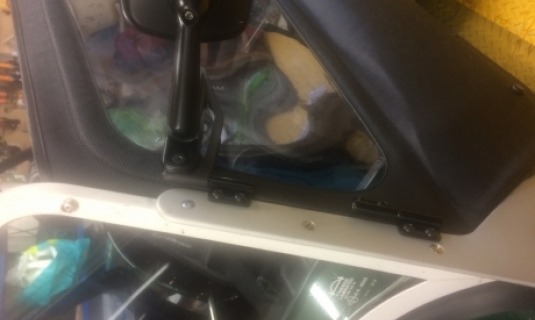 Been putting off this job for ages as the thought of duradotting the roof was just too hideous to contemplate... but as the rain looks like it will never stop I finally decided to do it... Rolled out the roof & what a surprise most of the dots were already on! result!

Project manager looking after my car while I'm away :-(

Project manager driving carefully.... looking forward to getting home so I can have a drive... 2 weeks to go.... 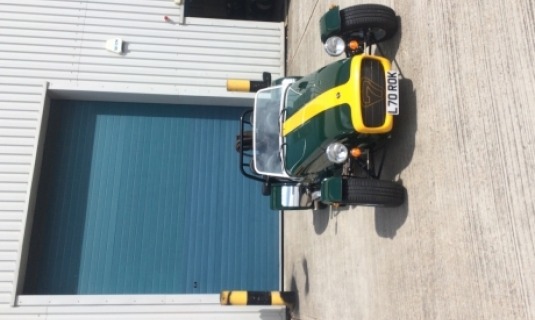 Picked up the car from Caterham which was a bit of a low tech 'here are the keys & see you later' affair. Car sounded great! and everything seemed to be in order! so set off in bright sun shine but then hit the M25 & the clouds & rain soon appeared. 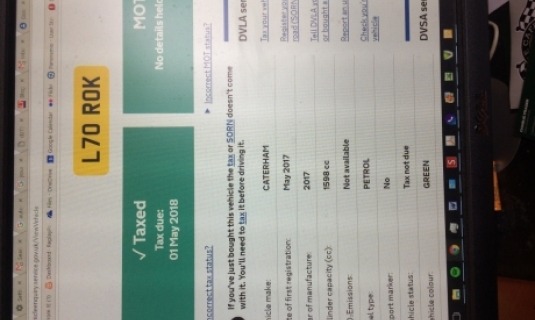 My car now officially exists! picking it up from Caterham South on Saturday! very excited! 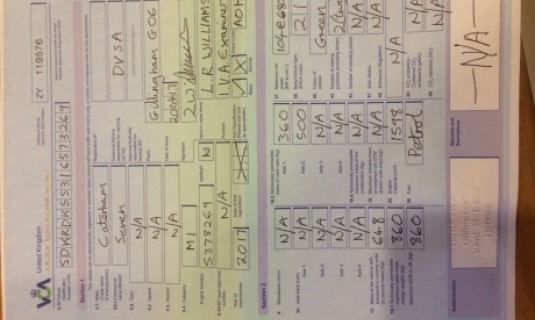 Got the call I wanted & it passed the IVA!

Have had a few issues with Caterham re costs & stuff tho... still in discussions...